An emphatic Governor Gwendolyn Garcia remarked as she sought a compromise with the officials of the national Inter-Agency Task Force for the Management of Emerging Infectious Diseases (IATF-MEID), led by Health Secretary Francisco Duque III, that Cebu Province be respected for its local autonomy in the implementation of the swab-upon-arrival policy embodied in Provincial Ordinance 2021-04, as amended, based on her Executive Order No. 17 implemented on March 31, 2021.

I was there to cover this event which took three and a half hours long. My heart bleeds for returning OFWs and overseas Filipinos and that any suggestion to insist the national policy upsets me as well. I have been working for two years now at the Capitol and I know how the governor finds sense in the policies she formulates long before she would have this implemented. So I also cry along with the said affected individuals. And I also get affected by the non-sensical ways of national policies since we are an archipelagic nation. A single policy cannot apply to all, most especially to Cebu which is an ISLAND-PROVINCE!

Garcia acknowledged the technical expertise and impressive resumes of national IATF-MEID medical consultants Dr. Edsel Salvana, Dr. Alethea de Guzman, and Dr. Anna Ong-Lim who accepted the invitation to grace a special session today, June 29, a first in the history of the Cebu Provincial Board.

“I deeply respect the models and analysis of Dr. Salvana and his team. I know that you take it upon yourselves with a deep sense of responsibility that the safety of Filipinos must be guaranteed and should be paramount,” she expressed.

“On the other hand I also thank Secretary Duque for saying that your doors are open, you’re open to listen, and in fact Dr. Thea has said that the best practices of Cebu should be emulated. Well, we have presented our practices to you, but the proof of the pudding is in the eating and all that we have to say is Cebu City has been on MGCQ status for 10 months, the Province of Cebu has been on MGCQ status for almost a year now, we must be doing something right,” the governor further said.

Earlier, Dr. Salvana warned the PB of the virulence of the Delta virus, the latest variant, in his presentation.

Secretary Duque, together with the National IATF, where he chairs, as well as its medical experts insisted their quarantine and swabbing protocol for OFWs and ROFs in the special session.

They claimed that because of the Delta variant, which originated in India, they have to impose the 10-day quarantine at the hotel to OFWs and ROFs and the remaining four days will be spent at home or home quarantine.

OFWs and ROFs shall be swabbed on the seventh day upon their arrival at the port. Though they respected the Cebu protocol, Duque said because of the Delta variant, the National IATF should be vigilant.

However, the governor replied, “we recognize the latest variant, but if I were to remember all that I have read, it is precisely the nature of the virus, any virus for that matter, all viruses mutate and that there will always be variants.”

“How do we react once the newest variant comes to town? Do we go into lockdown again, do we implement more stringent measures on models and assumptions? Or do we gather data on the ground, find out what’s actually happening. For me, in all humility, I believe, national policy should be dependent upon science and that’s where we gather all the ground data; with the national government, and third, most importantly, we are dealing with people here, not cargoes. Not just numbers. We are dealing with fellow Filipinos.”

Garcia pointed out that these people are modern-day heroes.

“Heroes should be treated more humanely, rather than treat them like lepers,” she accentuated.

The governor beseeched the national IATF officials to respect local autonomy in managing Covid-19 as she invoked Section 16 or the General Welfare Clause of the Local Government Code.

“Please allow us to do this for the Cebuanos, let this be a compromise. Our Provincial Ordinance 2021-04 will apply only to Cebuanos. For the rest of those that take the Cebu route and are non-Cebuanos and need to go home to their provinces, we will gladly accommodate them here in our hotels; our capacity has been expanded from 2,500 initially to possibly 3,800 and expected to be at five thousand,” she also said.

Garcia added that she speaks not as a scientist but as an elected official.

“I speak not as a doctor because I certainly am not. I speak not as a scientist because certainly I am not. But I speak with a deep sense of duty as an elected official accountable to the people who elected us,” she added.

“Allow us to take this responsibility into our hands for we cannot govern with what ifs. We cannot possibly hope to achieve the welfare of our constituents when it’s based on models, possibilities and assumptions. What is real is that in spite of the UK variant, in spite of the P.3 variant, erroneously identified as the Central Visayas variant, in spite of all of these other variants, Cebu Province continues to be on MGCQ status. We are nearing a year now, and we should even be granted low-risk status.”

This article is posted on "Sugbo News," the official news arm of the Cebu Provincial Government.# 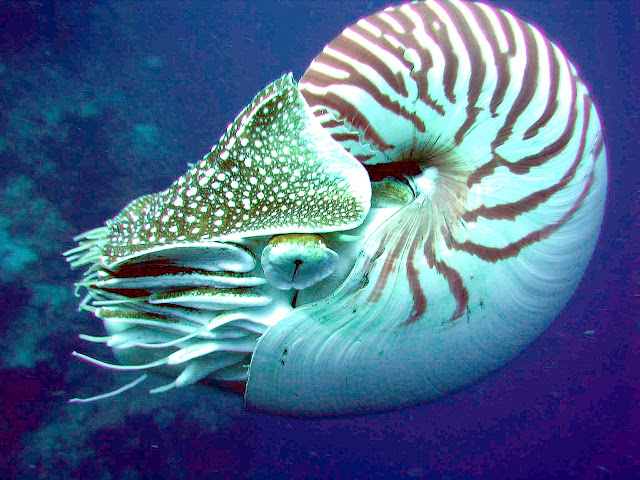 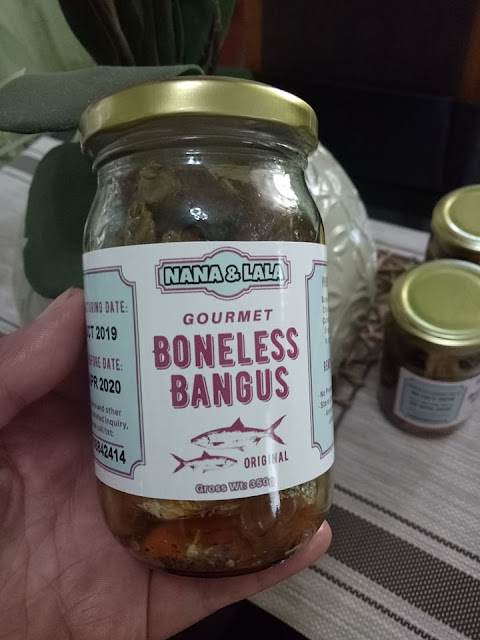